Watch The Video Of Ludacris Manager Chaka Zulu Shooting . . . Did He Commit Murder Or SELF DEFENSE!

Watch the VIDEO of Ludacris manager Chaka Zulu shooting 23-year-old Artez Benton outside his restaurant in Atlanta . . . Did he commit murder or was it SELF DEFENSE? That’s the buzz going around on the internet today.

Ludacris’ longtime manager Chaka Zulu has been arrested on murder charges for an incident that took place in June. During a fight outside his restaurant, Chaka shot a 23-year-old male who died at the scene.

The music producer’s lawyers claimed that Chaka Zulu should not be charged with murder as he was acting in self-defense. And now, a leaked surveillance footage is causing an uproar on social media regarding his arrest. 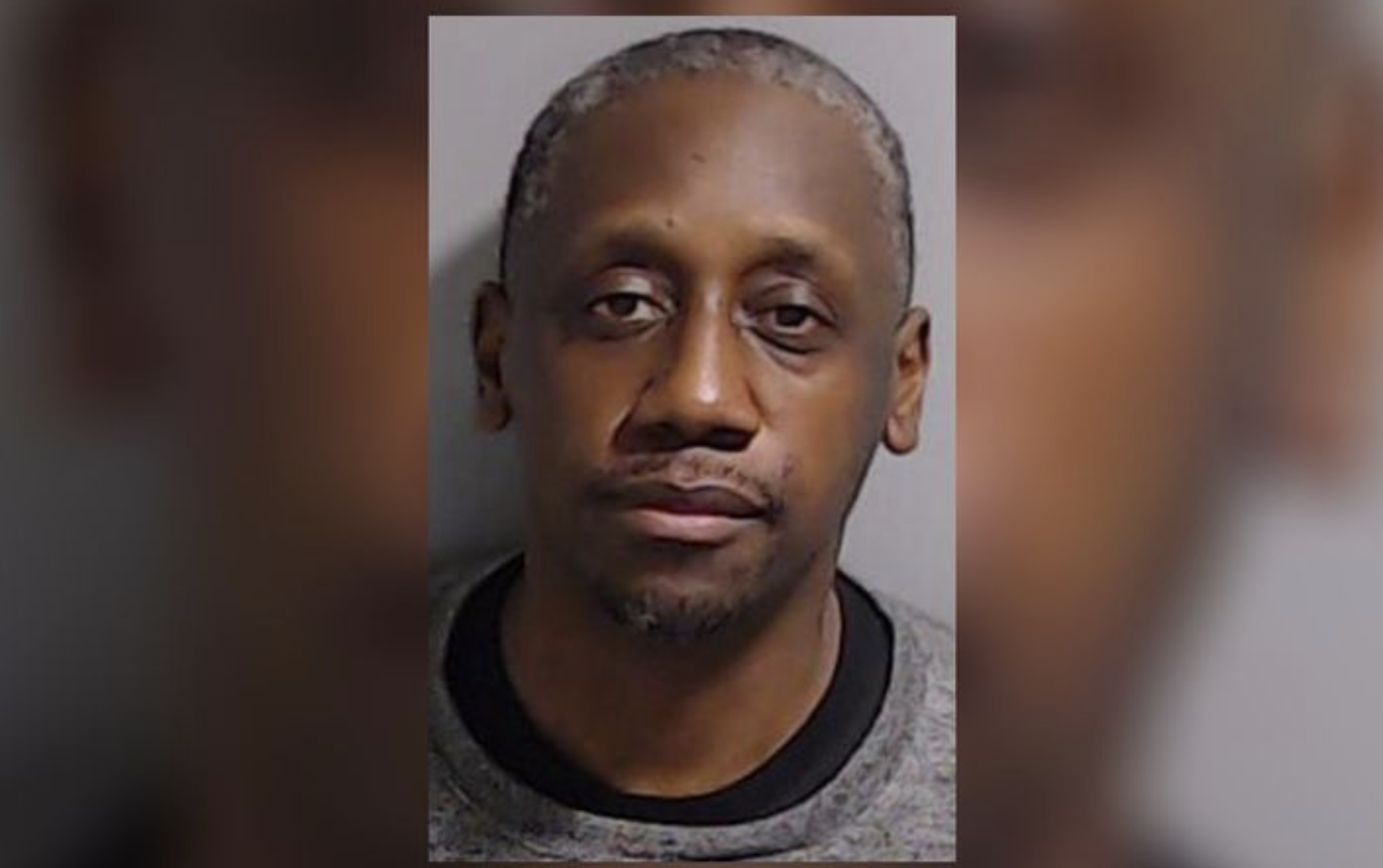