Brooklyn preacher Lamor Whitehead has been arrested after choking a woman during Sunday church service! The assault VIDEO of Bishop Whitehead is going VIRAL today!

Infamous religious leader Lamor Whitehead was arrested after he grabbed a woman’s neck and shoved her toward his security. The whole scene was captured by thousands of people on video as the pastor’s sermon was being Live streamed. 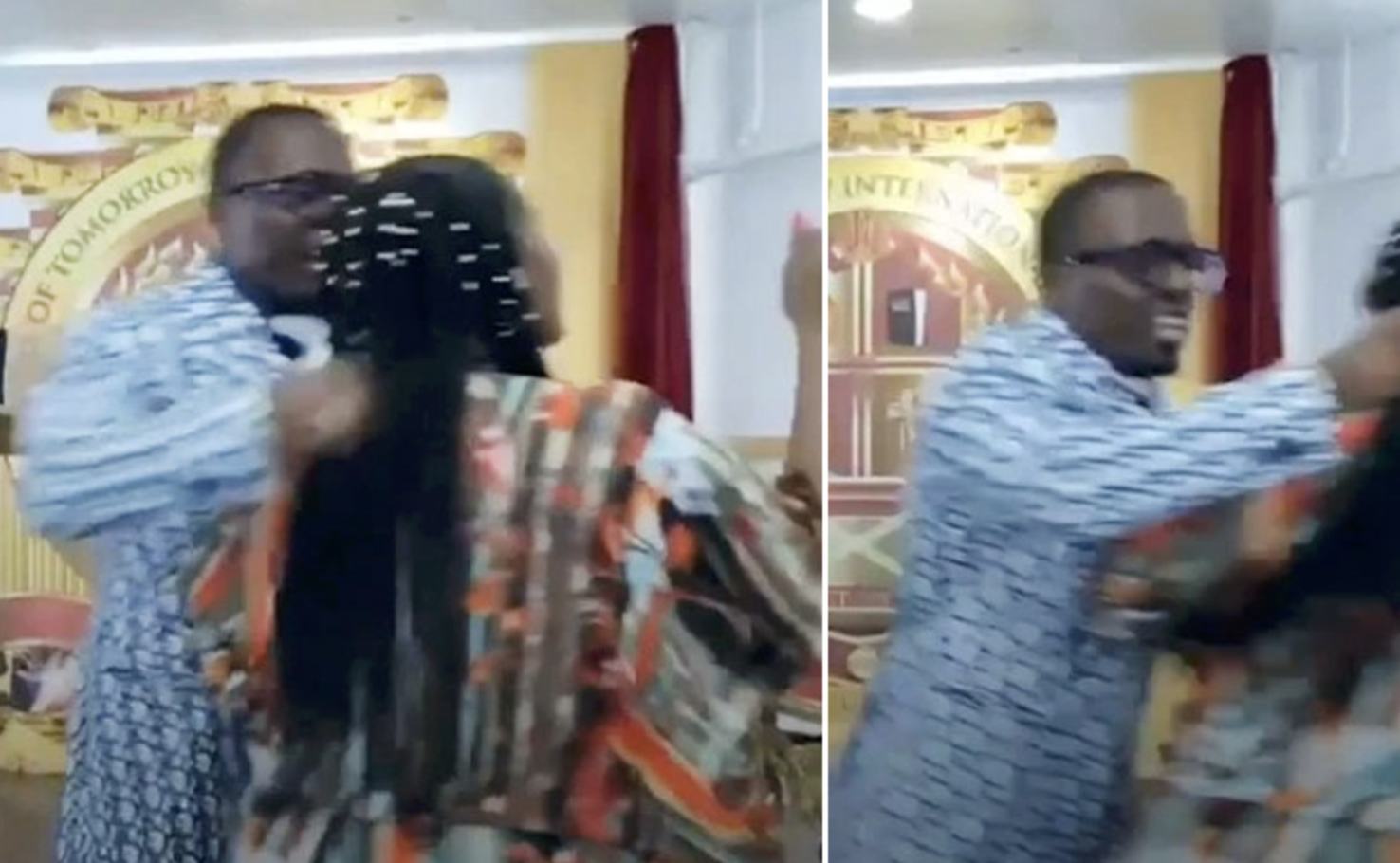 Stay with us for all the DETAILS and VIDEO!

Ari Fletcher: I Was Pregnant By Rapper Boyfriend Moneybagg Yo . . . But I LOST THE BABY!!

Dancehall Star Vybz Kartel To BE FREED FROM Prison . . . He Plans To Marry Exotic Beauty Once Released!!