Randy Jackson from American Idol looks SICK and now are fans speculating that he may have terminal illness!

Former American Idol judge Randy Jackson was spotted taking a stroll in Hollywood and fans of the singer are SHOCKING to see his drastic weight loss and frail condition.

Fans of the television personality are now speculating that Jackson may be suffering from terminal illness. 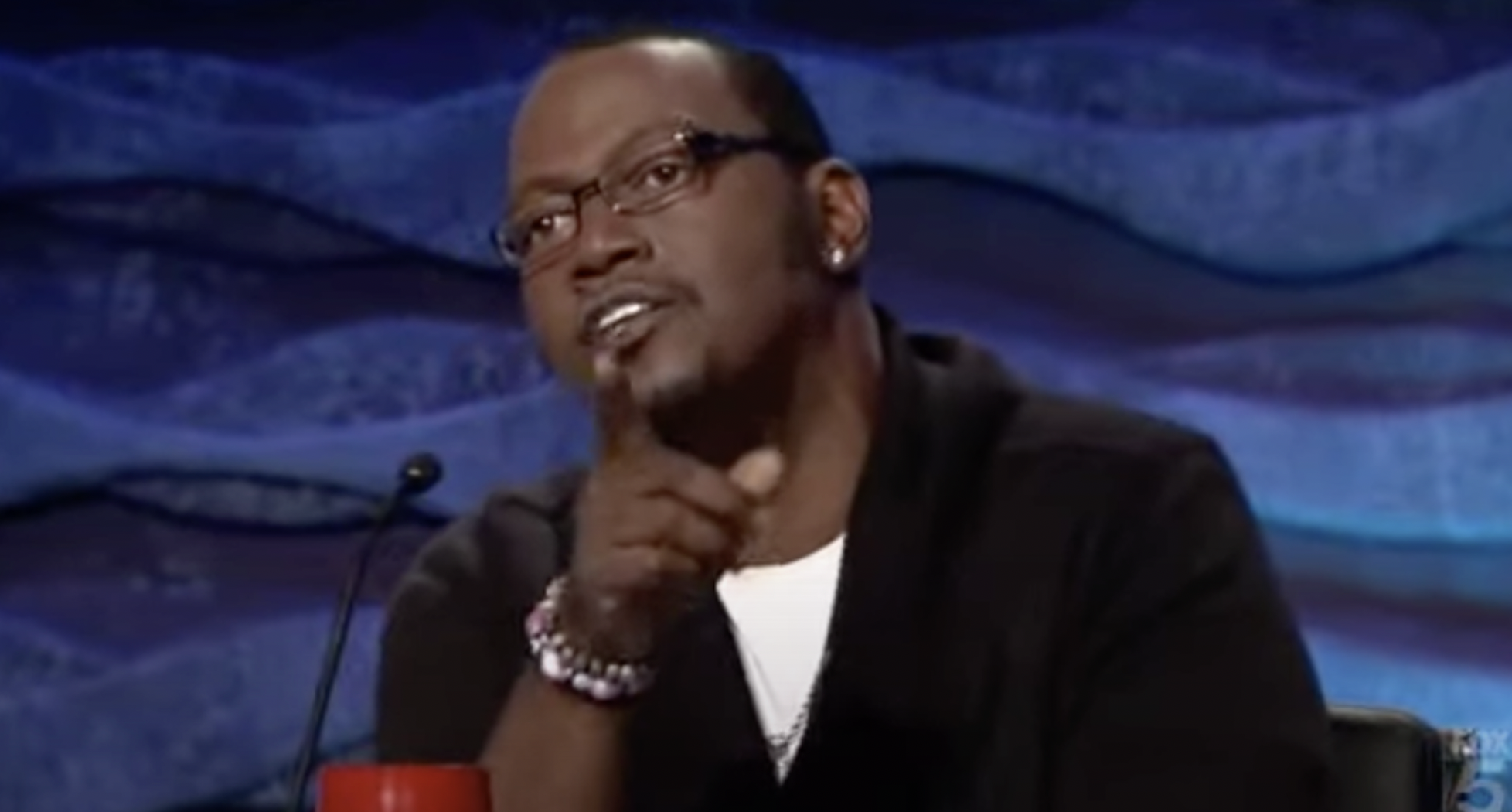