17-Year-Old son of 1st suspect Freddie Lee Trone in the murder case of rapper PnB Rock was ARRESTED. It’s being reported that the father – the getaway driver Freddie is still on the loose!

The 17-year-old son has been ARRESTED and is currently in custody for the murder of the rapper. The father, however, is still at large. 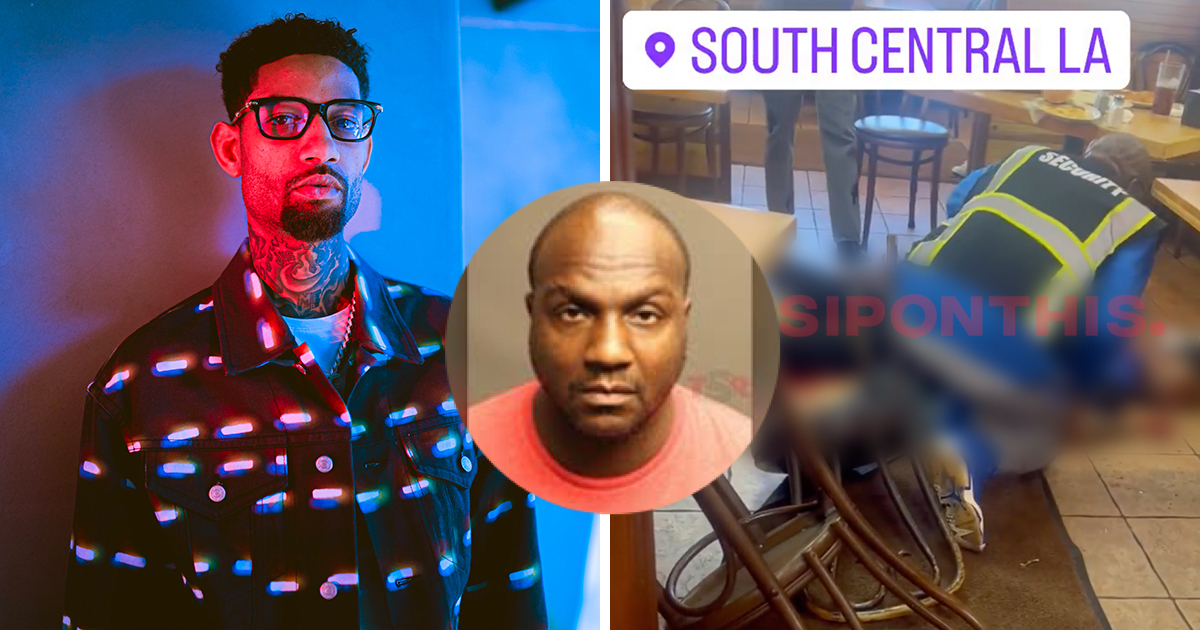