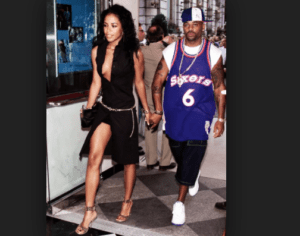 Damon went on to say: “And I was like, ‘Don’t get on it.’ And she was just like, ‘You know, I gotta do it.’ You know, it was a complicated situation, but she had to go do that video.” 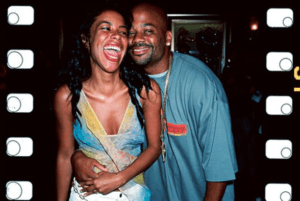 The New York Post published the last photo of Aaliyah before the crash. She was pictured with a fan- Alvin Lightdouin. Alvin told The New York Post that Aaliyah had spoken to him for fifteen minutes and gave him a hug as well.