Meet the man who beat cannibal serial killer Jeffrey Dahmer to DEATH. He said ‘I did the world a favor’!

Netflix’s hit documentary show ‘Monster: The Jeffrey Dahmer Story’ about serial killer and sex offender Jeffrey Dahmer has gained a lot of attention since its release.

And now, 28 years after Dahmer’s death in prison by an inmate, a prison employee is dishing on what happened exactly.

Reportedly, Jeffrey Dahmer’s killer Christopher Scarver said that he “did the world a favor” by killing him. 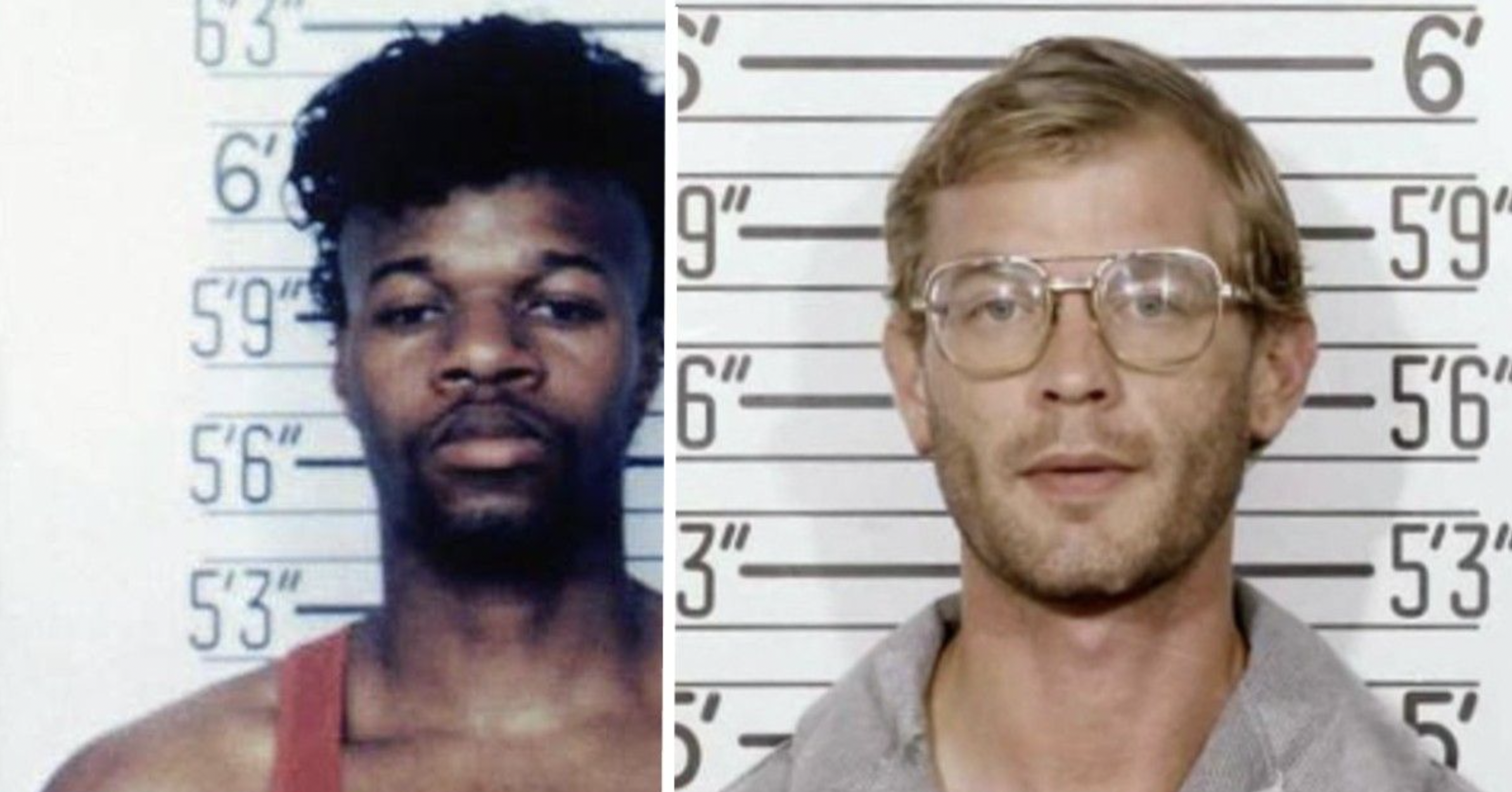