The queen of talk shows, Wendy Williams, may appear on another television show, The Real Housewives of New York. According to gossip columnist and “Straight Shuter” podcast host Rob Shutter, who has appeared on Wendy’s Show several times, Andy Cohen has been “begging” Wendy to join The Real Housewives of New York. Rob even said that Andy is willing to do whatever it takes to get her to sign up, even if its for one season. 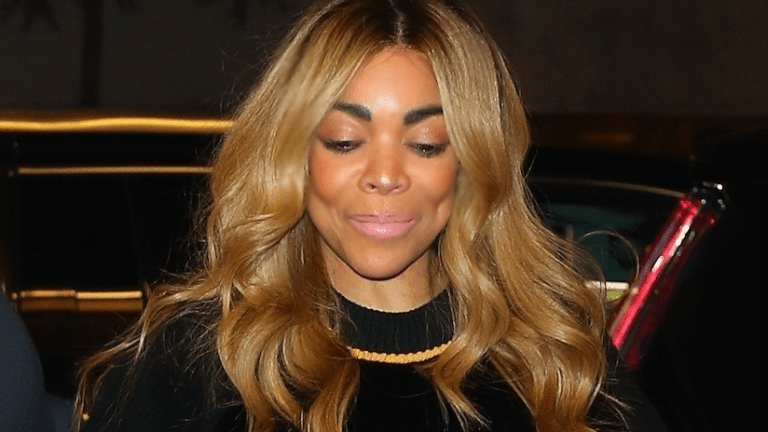 If Wendy does decide to join the cast, she will be the biggest celebrity to join the New York version of the franchise.