The armed man chased Noble and fired several shots in his direction, striking him at least once, police said. Noble was taken to a nearby hospital where he was pronounced dead. The man also hit an innocent bystander in his car. 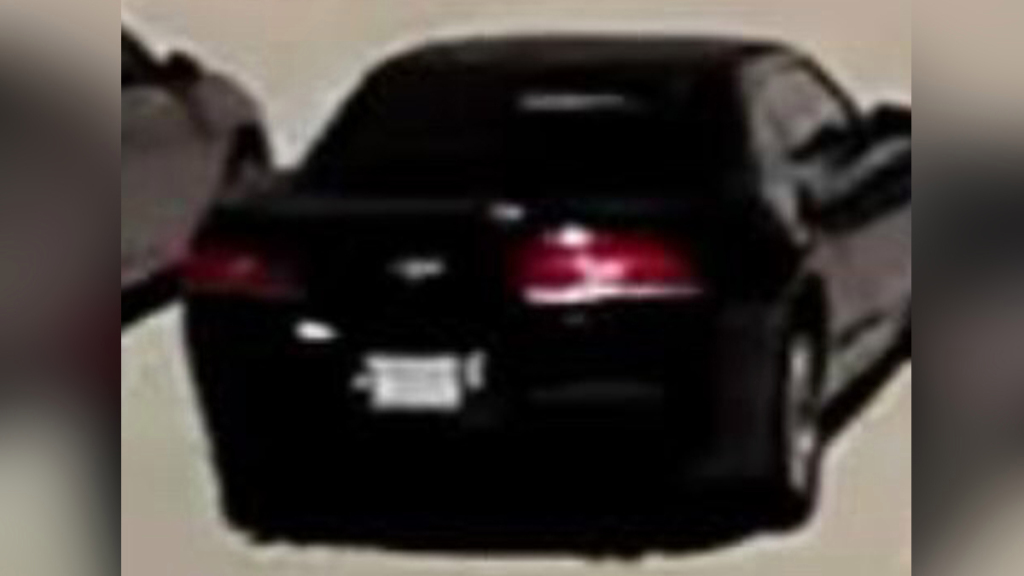