Dallas police said 28-year-old Melvin A. Noble, otherwise, known as rapper Mo3, was driving northbound on I-35E near Clarendon Drive when he was approached by a man in a dark-colored vehicle. It’s still not clear why, but Noble stopped on the freeway and the man in the other vehicle got out of his car with a gun and began walking towards Noble’s car. 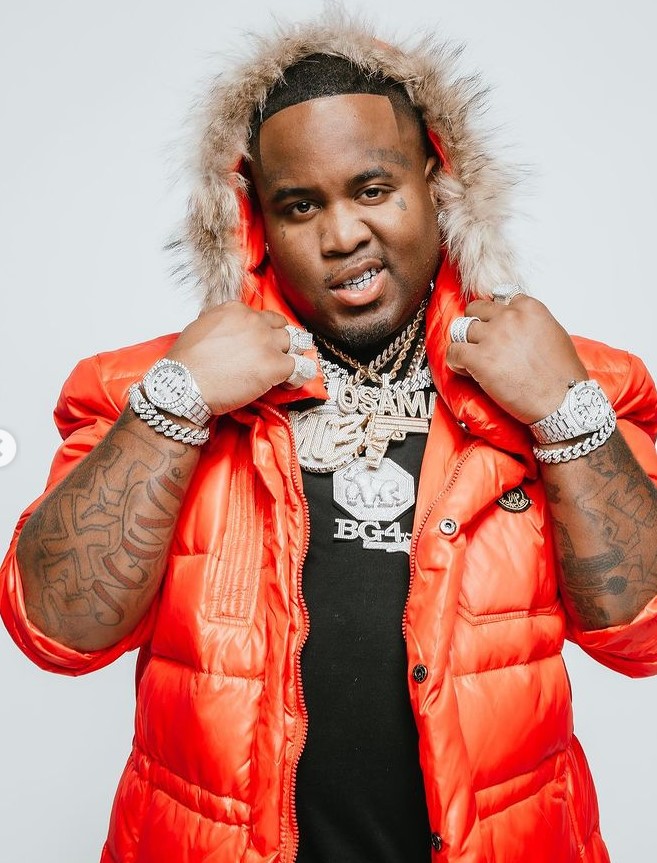 Noble then got out of his car and began running south along the freeway, according to police.

Floyd Mayweather Gave Jake Paul A Black Eye After He Snatched His Hat From His Head During Press Event! (Video)