Rapper Travis Scott was just accused of statutory raping video vixen Rubi Rose. According to several sources on social media, Travis may have been involved with the Instagram model when she was still a minor, and several people are furious. He is just the latest on the every growing list of men accused of sexual assault. 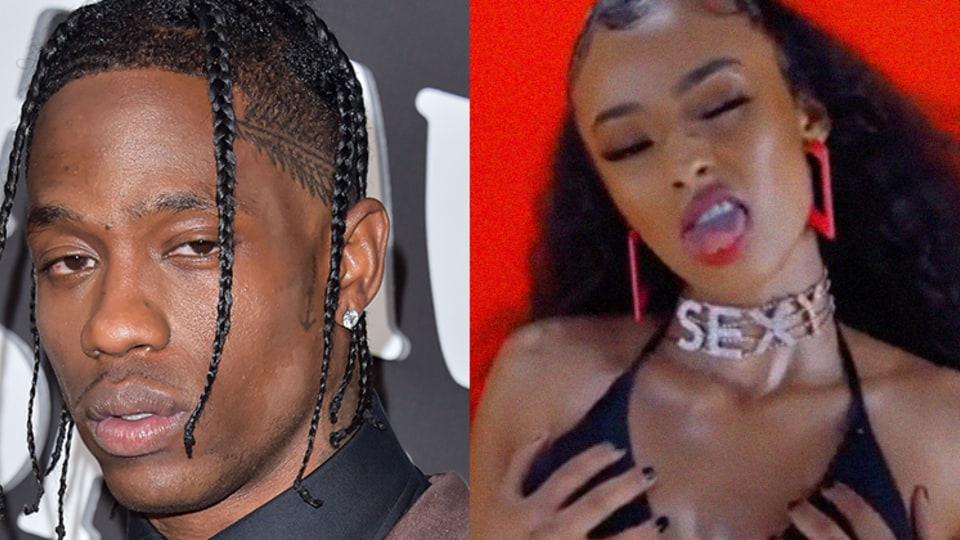 And he’s also the latest man to have his reputation destroyed after dating a Kardashian.