Jeannie was married before a few years ago to Freddy Harteis. She divorced her husband of 10 years over three years ago. One of the biggest factors affecting their marriage was the disagreements as to whether they would have children. She later said in an interview, “Knowing what I know now about who I married, I wouldn’t have married him.” 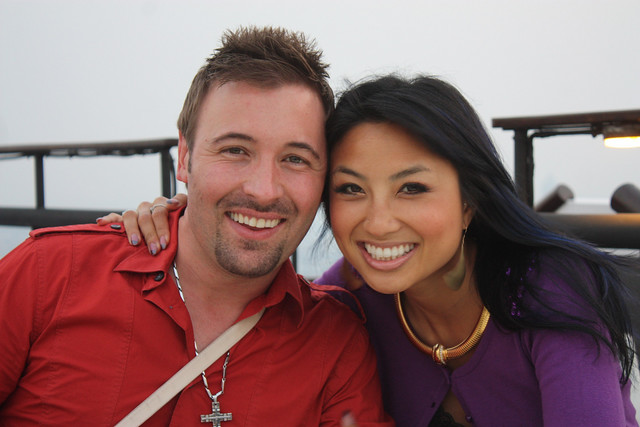 But she seems to have found someone who wants the same thing she wants.