The Game is walking on wafer thin ice after he made multiple attempts to rile up rap God Eminem.

First, he dropped a 10-minute diss track titled ‘The Black Slim Shady’ slamming Eminem, and when that didn’t grab his attention, The Game involved his daughter Hailie Jade.

The 42-year-old rapper reportedly shoot his shot at Eminem’s 26-year-old daughter and now we are waiting for the ‘Venon’ rapper to FIRE back. 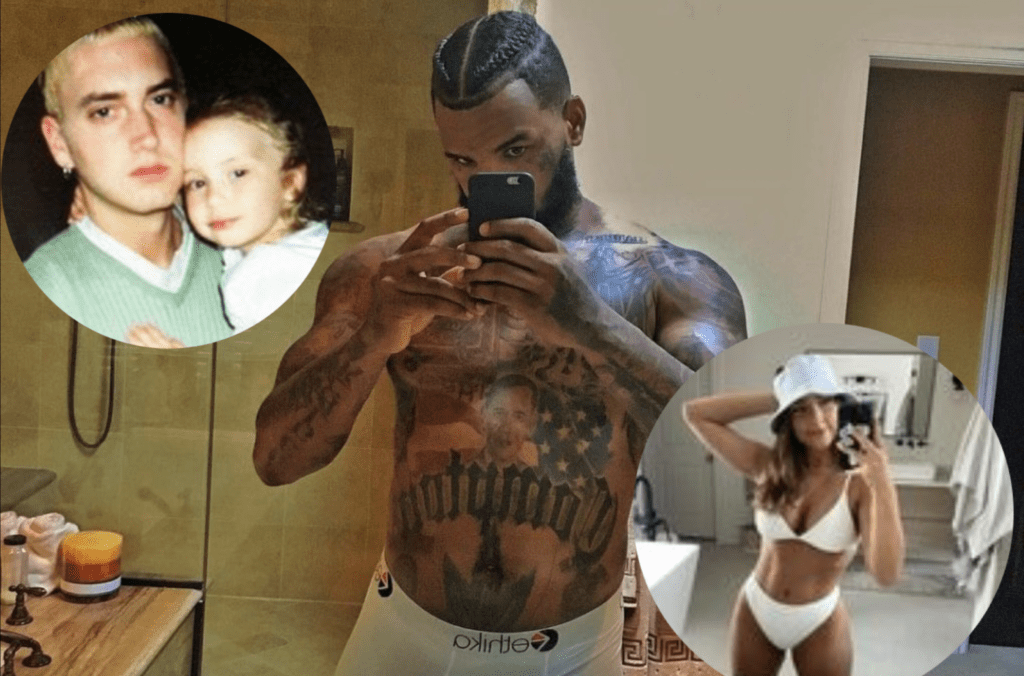