Get ready to meet Sheila, a beautiful lioness who spent most of her life as a show animal and performer in private events. After dedicating so many years to these unnatural performances, time took a toll on her body and her health deteriorated.

Sadly, Sheila’s caretaker didn’t prioritize her health and failed to provide the veterinary care she needed and deserved. After going through years of hard labor and poor care, Sheila was finally rescued by a group of animal rights activists, but she had become so sick that she was teetering on the brink of death. Her new caretakers were faced with the heartbreaking decision of having to put her down, but then a miracle took place.

In July of 2009, the US Department of Agriculture rescued a number of lions that had been shockingly neglected and mistreated by their owners. Sheila was one of them. While most of the lions rescued were in bad shape, her condition was drastically worse. 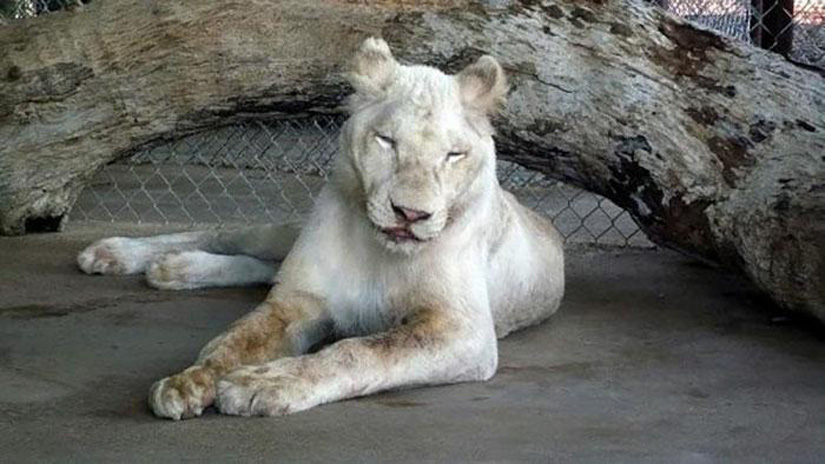 Sheila was not only weak and feeble, she was also severely malnourished. The people who rescued her initially thought that there was little they could do to save her, but they took a chance and decided to give the lioness a chance to recover.