Sheila spent her life performing at an entertainment center in Texas. Her owners would take the lions to parties and events for photo ops and performances. For them, it was a lucrative business. While Sheila wasn’t the only lion at the center, she was the most ferociously overworked. 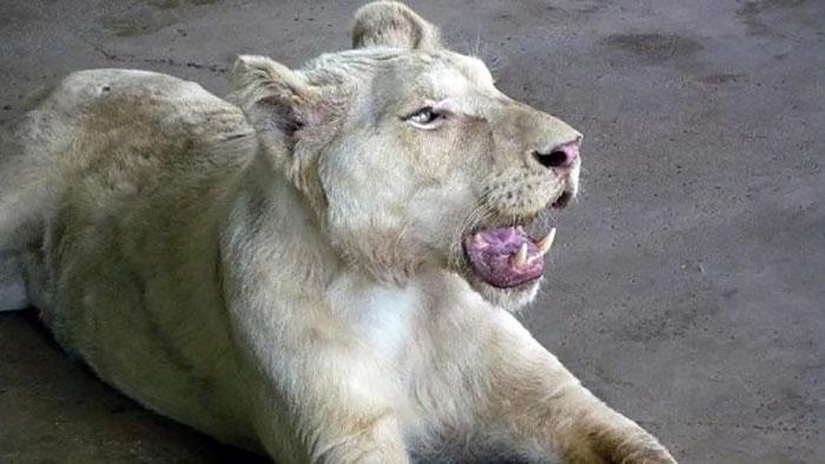 While we are no strangers to news of animals being abused by their owners, it still hurts to know that Sheila was so mistreated by the people who were supposed to be her caretakers. According to the founder of In-Sync Exotics Wildlife Rescue and Education Center, Vicky Keahey, Sheila’s owners would simply stop caring for the lions once they had outlived their usefulness.