Teairra Mari Busted For DUI and Evading Police In Wild Car Chase Until Tire Blew Out!

Love & Hip Hop star Teairra Mari is in a whole lot of problem! The star doesn’t seem to have problems only with 50 Cent, who claims she owes him thousands of dollars, but also the law! Because she was arrested in New York City yesterday, and charged with DUI and evading police. 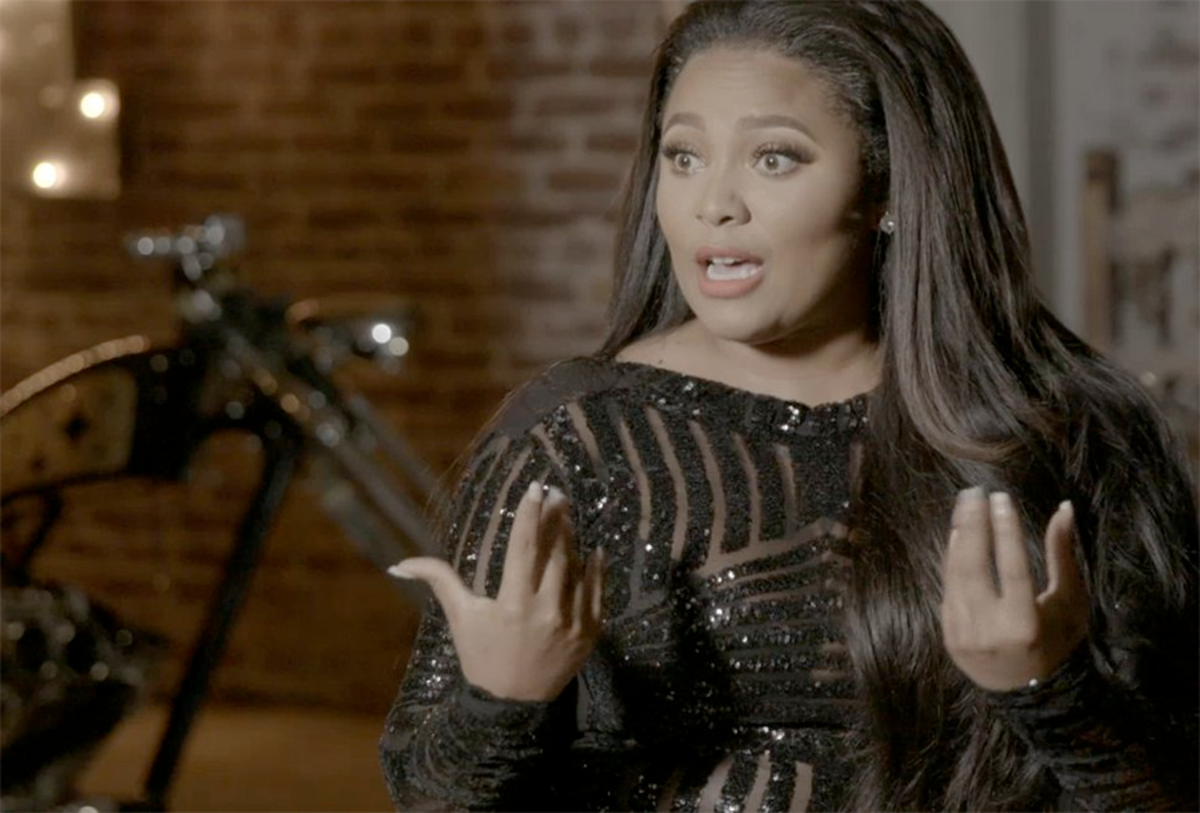 And during the wild car chase, one of her tires apparently blew out. Stay with us for the rest of the crazy story.