A month after the deadly murder of Migos rapper Takeoff, police have finally arrested and charged a man with murder in connection to the bowling alley shooting which led to the death of the rapper.

Houston Police Chief Troy Finner shared an update on the case today during which he announced that a man identified as Patrick Xavier Clark was arrested on the east side of Houston, Texas. 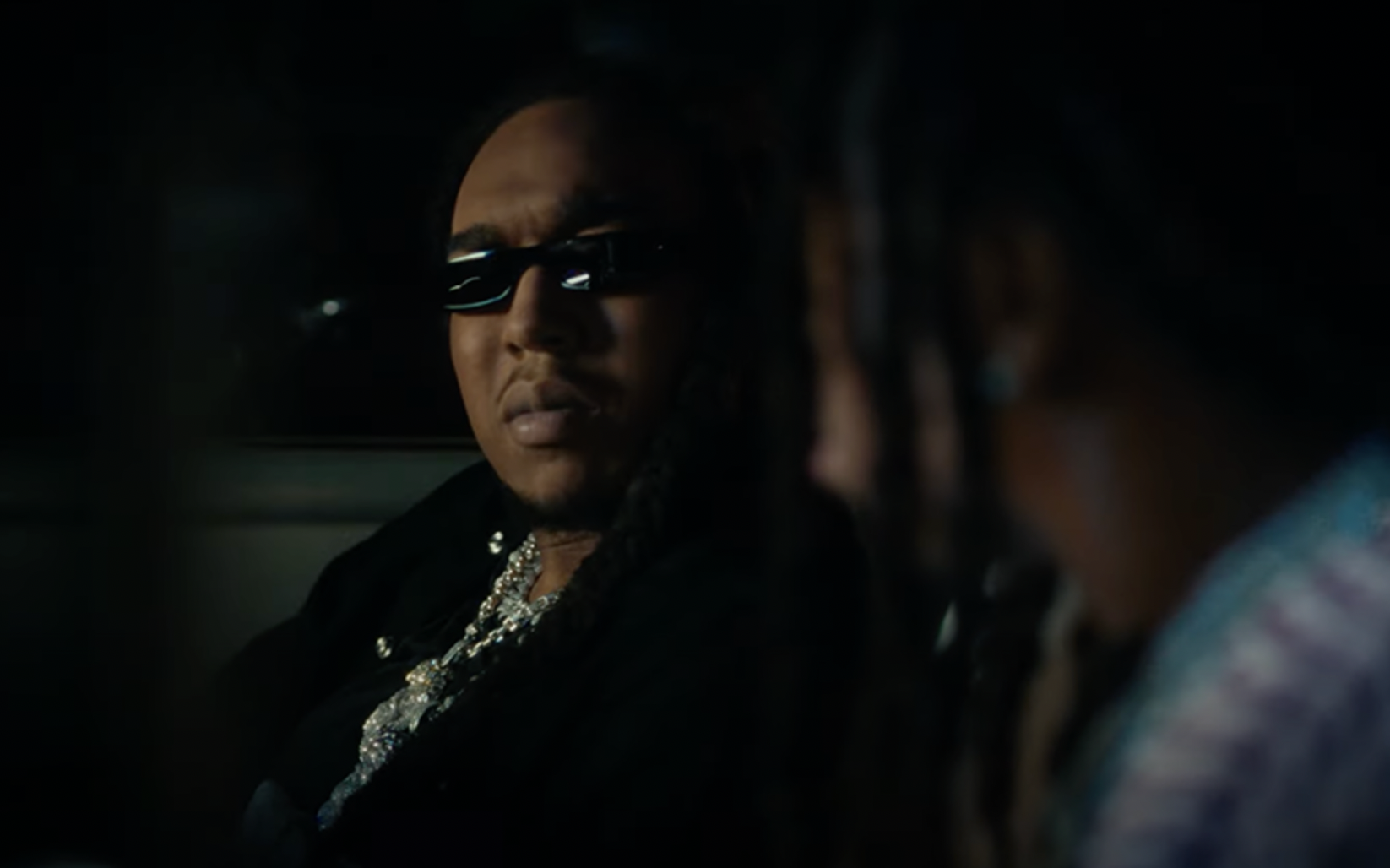