Yesterday, Nicki Minaj announced that she was going to be releasing new music on June 21st. She didn’t give too much info, but she did say that the song would be called Megatron. According to an LA producer, she has been working on the new album for some time, and one of the songs is a collaboration with one of the hottest new rappers, Meghan Thee Stallion. 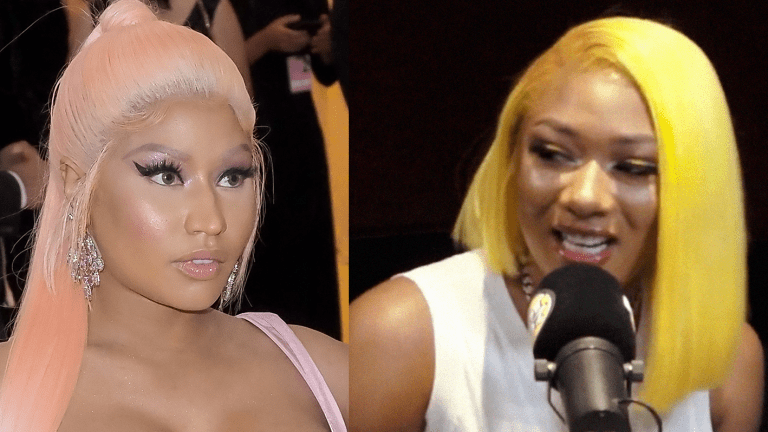 It’s no secret that Meghan is not the biggest Cardi B fan, so many are assuming that the track will be aimed at Cardi.

Popular IG Model Aura Sent Home By Bigavelli After Being ‘Flewed Out’ – ‘Your Body Don’t Match Ur IG Pics!’

Summer Walker Tattoos Her New BF Larry’s Name Across Her Face! (Too Soon?)

Young Dolph Was A Real Estate Mogul and Owned Over 100 Properties Around Memphis Before His Murder! (Details)