Just a few weeks after the signing of the Paris Peace Accords, the first of nearly 600 American prisoners of war were released and flown from Hanoi in North Vietnam to Clark Air Base in the Philippines. These POWs consisted of both civilians and military personnel, many of whom were starved and tortured by their captors. 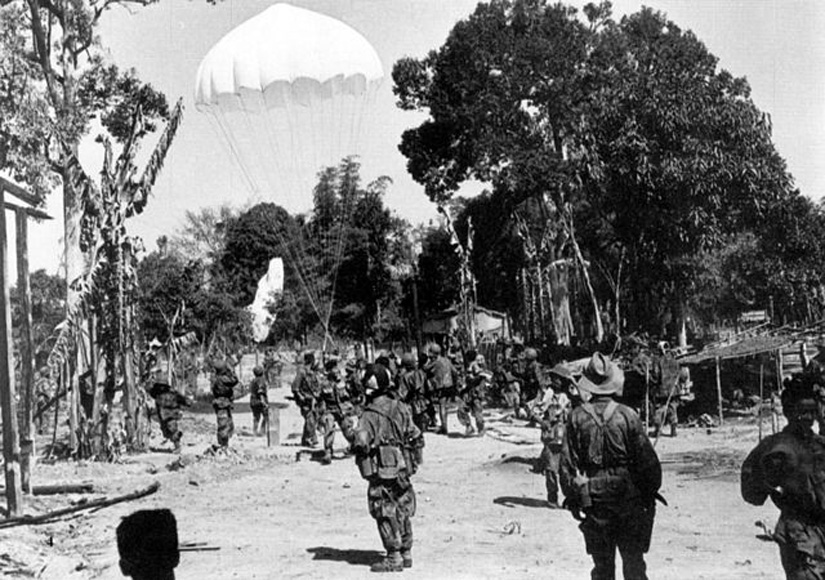 A year after the release of the first group of prisoners, President Richard M. Nixon proudly claimed in his State of the Union Address that all troops had already returned to the United States. However, many Americans did not believe that all POWs had already been released. There were those who remained missing, including Special Forces Green Beret Master Sergeant John Hartley Robertson.
NEXT