Tom Faunce, a Vietnam War veteran, turned to religion after the war ended and devoted himself to helping people around the world. Becoming a Christian missionary was his way of dealing with trauma from a war in which he had witnessed so many of his fellow soldiers die in battle. 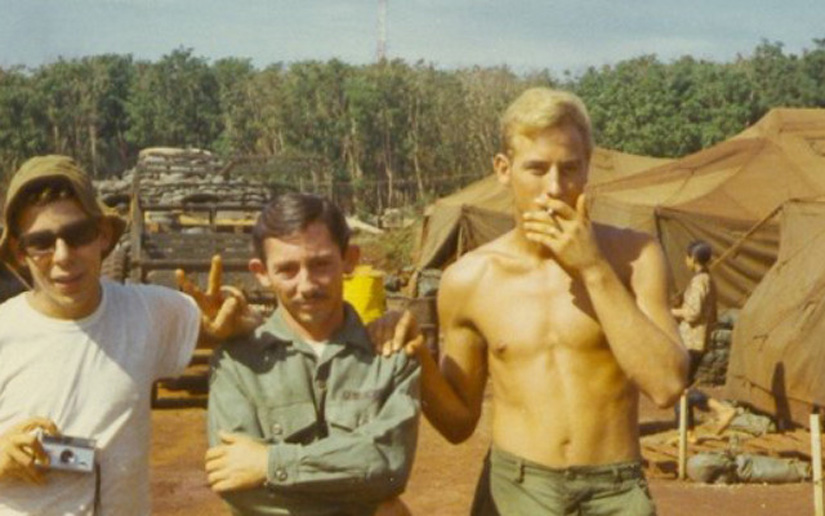 During a short-term mission to Cambodia in 2008, Faunce heard the story of an American soldier who survived a helicopter crash during the Vietnam War. The soldier was believed to have assumed a new identity and moved to Laos after the war. Faunce was deeply and inexplicably drawn to this story and wanted to learn more about the soldier.

Kim Kardashian Dumped Kanye A Year Ago – Has Been ‘Faking’ Marriage Ever Since! (According to Kris Jenners Favorite Magazine)