Safaree Samuels and Erica Mena’s divorce is getting uglier with both Safaree and Erica sniping at each other. The exes, who share two children together had their divorce finalized on Sep 12 with Safaree ordered to pay $4,305 a month in child support to Erica.

According to court documents, a lot of the pair’s financial situation has been LEAKED and now people are wondering how they have been living their lives as a married couple with two children. 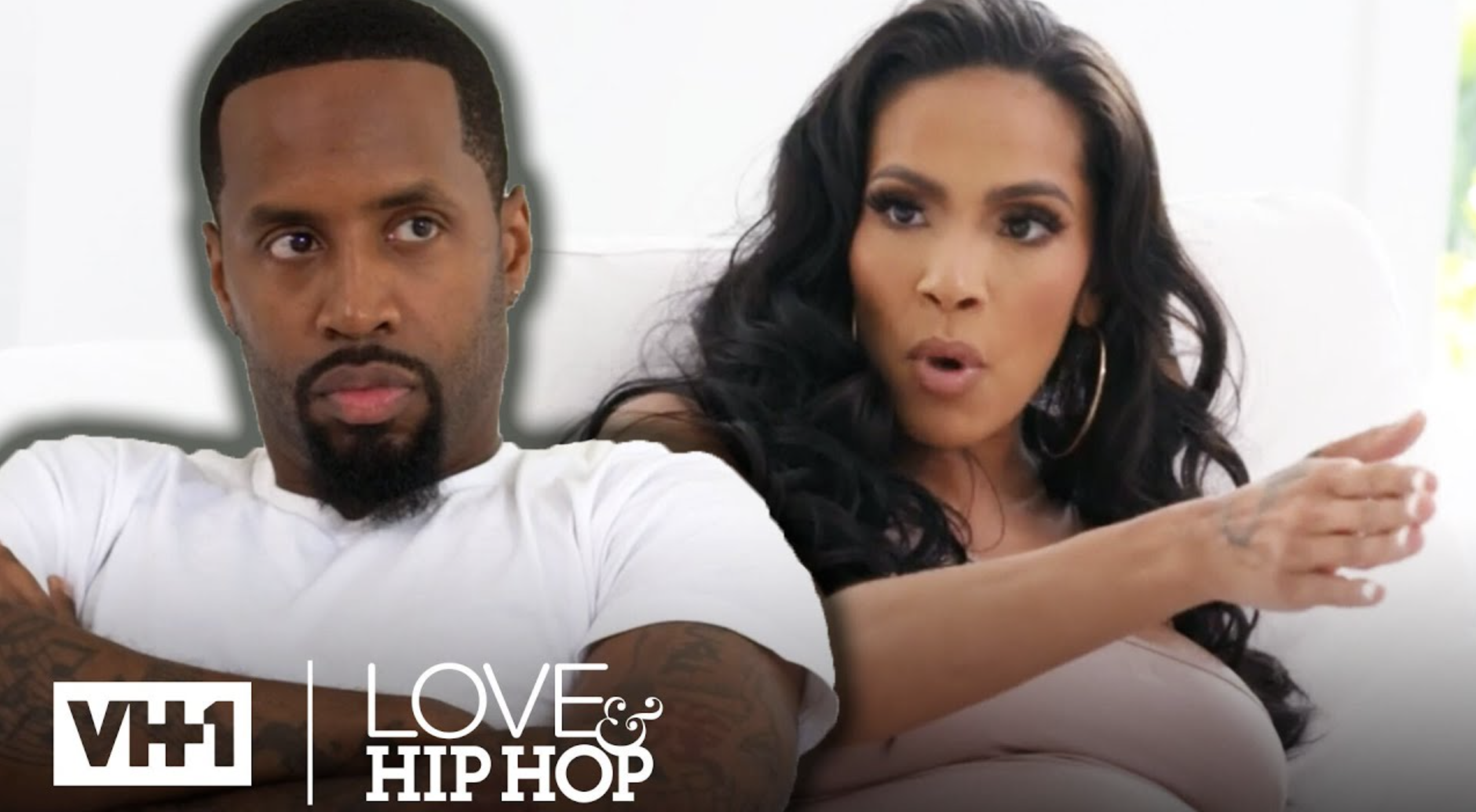