Kindergarten Sweethearts Turn Out To Be Each Other’s Soulmates

Ever heard of a preschool being the starting point for a blossoming romance? Matt Grodsky and Laura Sheel met when they were just three years old. They were at once inseparable and had a bond so special they thought they would be able to overcome anything. As luck would have it, life took the two on separate paths, leaving them little choice but to forget what they meant to each other during those early years. But fate had more in store for Matt and Laura. Their paths were destined to cross again in the most unexpected of ways.

25 years ago, what began as a simple friendship blossomed into something more meaningful. Matt and Laura, just a couple of three-year-olds then, met at a local preschool in Phoenix, Arizona. 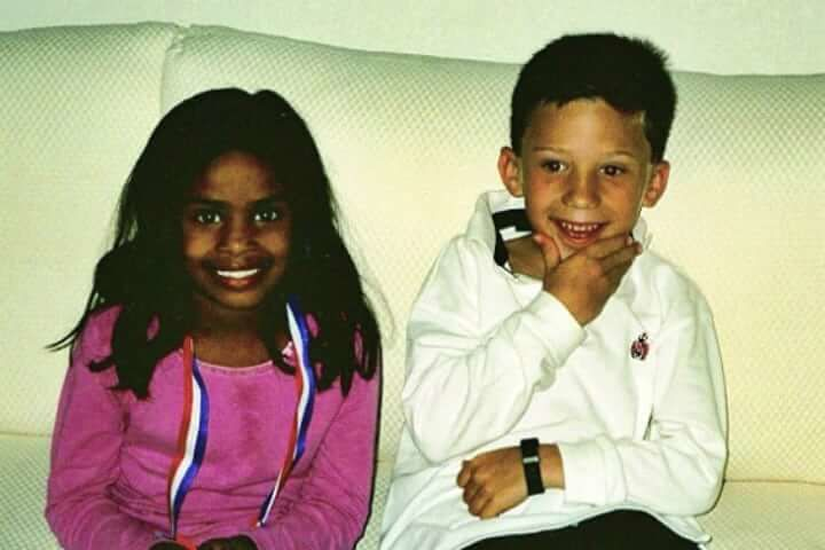 For Matt, it was hard to ignore Laura. He noticed her On the playground and quickly came to the conclusion that he wanted to be friends with her. Like a lost puppy, Matt followed Laura around the school. Luckily for him, she found it amusing and reciprocated his attention. They soon became the best of friends.

The children’s parents didn’t think much of it – just kids being kids – they figured the friendship was nothing unusual.