Kindergarten Sweethearts Turn Out To Be Each Other’s Soulmates

Matt the Dork – According To Laura

Matt followed Laura around the playground relentlessly. He was hellbent on becoming her friend. During his interview with the Today Show, Matt said: “I don’t remember the first time I saw her, but she was always a girl who let me follow her around.” 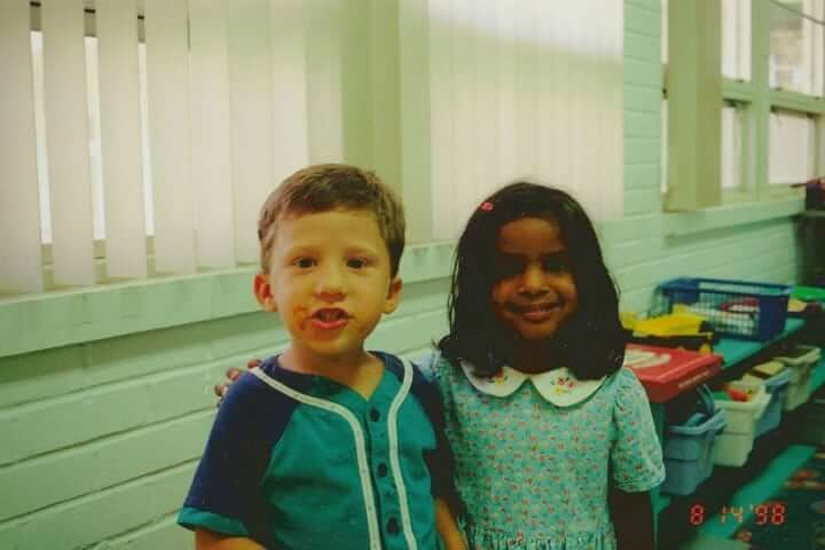 Laura initially thought of Matt as a dork. She found it funny that this boy would follow her around the playground. Pretty soon though, she realized that Matt was a caring young boy and the seeds of their friendship were planted. They did many things together, playing hide and seek any chance they could get and sneakily skipping naptime – something they both thought was very naughty.

It wasn’t surprising then that the two of them wanted playtime to extend outside of the confines of school.