The family and close friends held a private funeral on Friday, which was revealed in the death certificates issued by the County of Los Angeles Department of Public Health. In them, they listed burial as the type of deposition for both Bryant and Gianna. 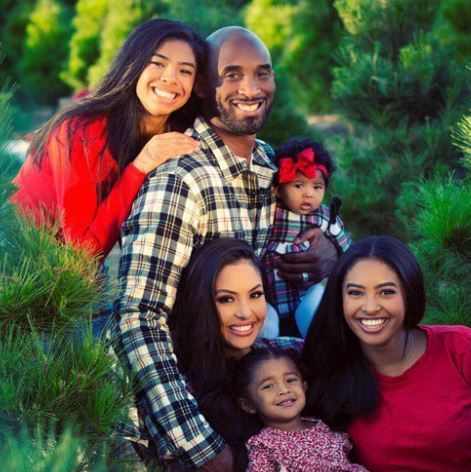 In the certificates, it states that the causes of death as blunt trauma and indicated that they died in a ‘rapid’ manner in the January 26 crash in the hills of Calabasas.

TI and Tiny Accuser Claims They Forced Her To Sleep With Rapper Nelly! (Full Details)