Both of Rapper Blac Youngsta’s Brothers Were Murdered – RIP HeavyCampTD

“Booty” and “Hip Hopper” rapper Blac Youngsta is mourning the death of his little brother HeavycampTD who was shot and killed in Miami over the weekend. All the details have not yet been released, but according to reports, he died from gunshot wounds. Blac is reeling, and he admitted that he thought about killing himself after he heard the news. 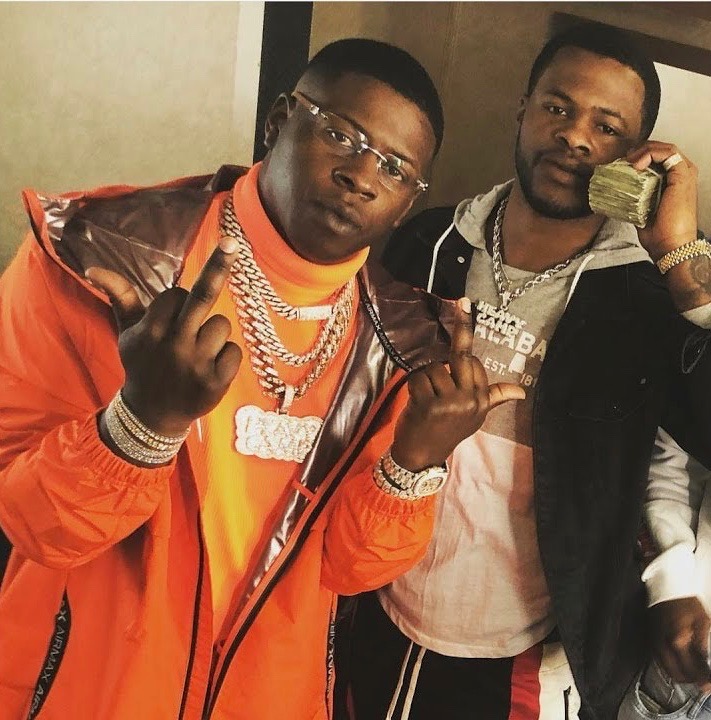 Fans of both Blac Youngsta and Heavycamp TD are rallying around the family during this extremely hard time.