The incident took place in January and back then Judge Hatchett, 70, did not wish to be identified in the case. But now, as per her associates, she has agreed to reveal her name in the hopes of spreading awareness about sexual aggression against women. 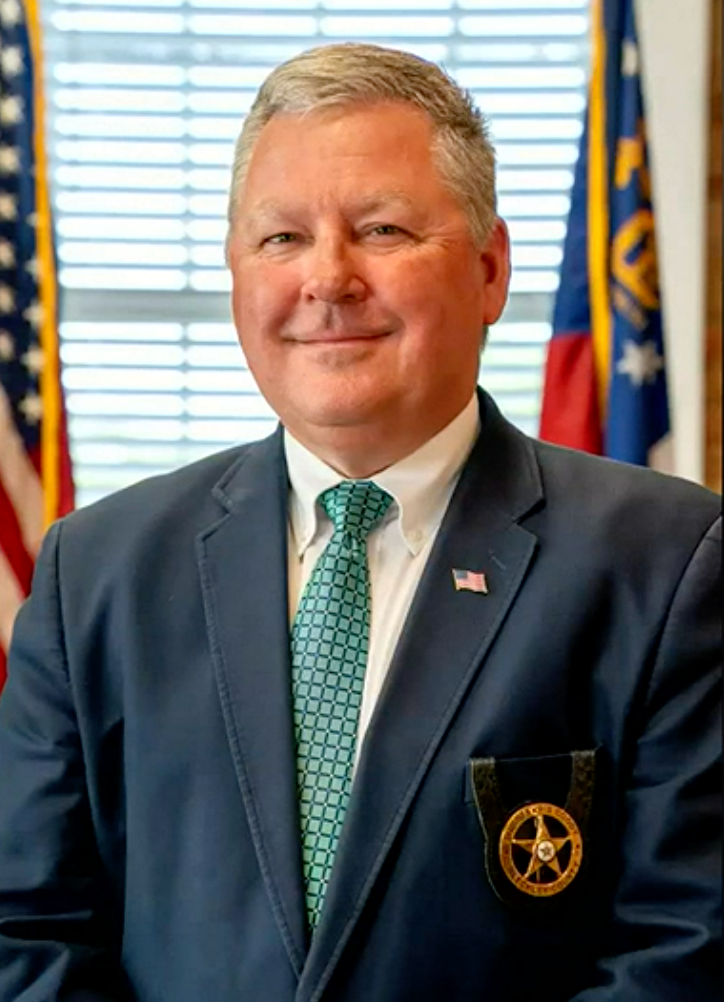