Tamar Braxton and her estraged husband, Vincent Herbert, are officially not married anymore. Although they share a husband, they’ve had a lot of ups and downs lately. And they’ve been heading for divorce for a while, but then tings were put on hold since Vincent was “under the weather.” 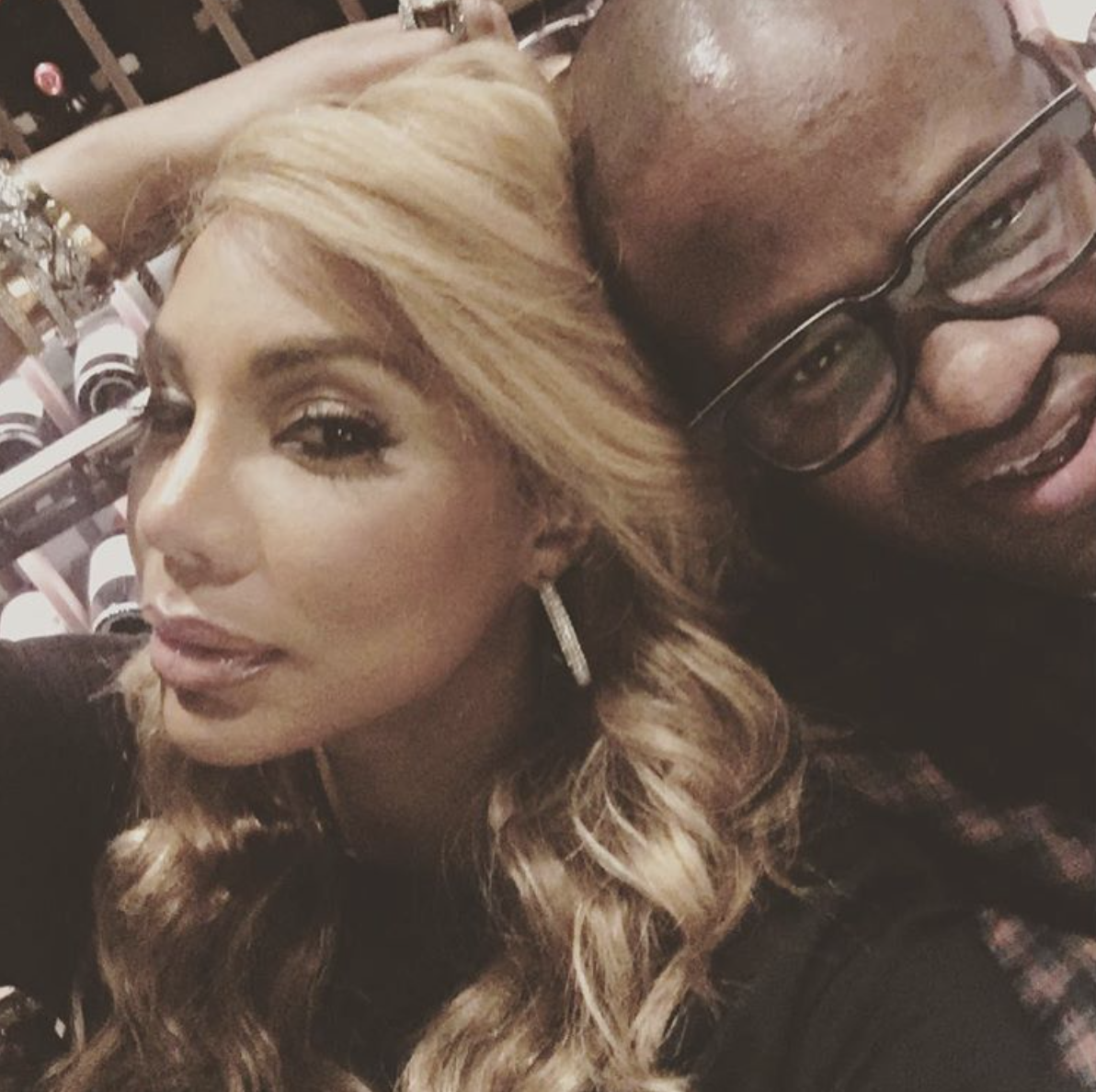 Tamar shared: “Vince has been under the weather so I’ve been holding down the fort. But we’re not enemies…We co-parent really really well.” She had filed for divorce in October 2017, after nine years of marriage.