Eliseo suffered a head injury and was rushed to the hospital after an accident at home. When the paramedics questioned Mayra, she claimed that she accidentally fell on the toddler while trying to pick him up. The story sounded crazy and after proper investigation, Rosales’ statement turned out to be untrue. It was later established that the Eliseo died from a massive blunt force trauma. 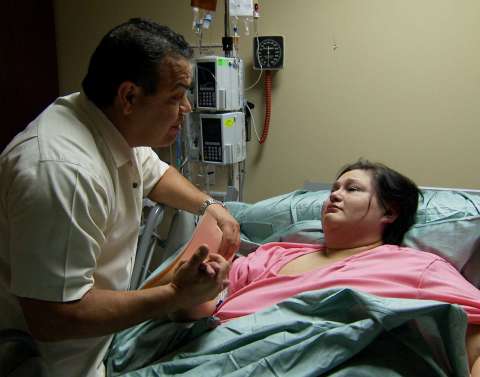 After further investigation, Rosales revealed that she made up the story to save her sister Jaime Lee who killed Eliseo and had been assaulting him on a regular basis.

Rosales also shared that on the night of the incident, Jaime had hit 2-year-old Eliseo with a hairbrush because he refused to eat.

There’s more to the story! Hit NEXT!