Forbes just named Rihanna the wealthiest singer with a $600 million net worth. And maybe her personal life was a mess for quite a while, but she is a very respected singer, and now, business woman. Her past relationships ended pretty badly, as we all remember Chris Brown. But she moved on, he moved on, and they’re officially on good terms. 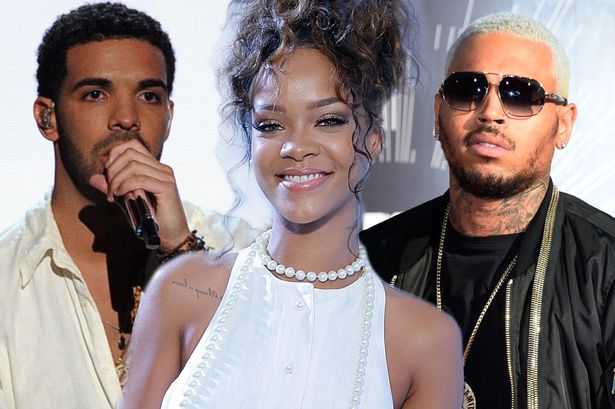 There were some attempts to date Drake here and there, but nope, she is way out of his league. And she’s been dating her current boyfriend, Hassan Jameel, for two years now.

Woman Gives Up Her Baby And Sues Sperm Donor For $2.8 Million After He Lied About His Ethnicity, Educational Background & Relationship Status