Diddy and Lori Harvey Spotted In Italy Cuddling IN FRONT Of Her Parents Steve And Marjorie! (Pics)

Over the last few weeks, Sean “Diddy” Combs has been growing very close to Lori Harvey after there were several rumors that he has been seeing several women, including an Instagram model. The news quickly reached Steve’s ears, but at the time he and wife, Marjorie, were vacationing on a luxury yacht. 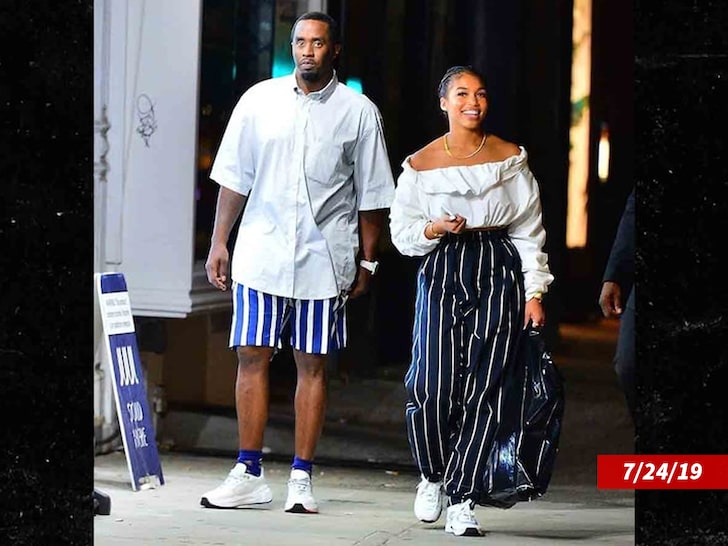 Concerned about the age difference, among other things, the two men sat down to exchange words.