Shannon Brown Monica’s Ex Husband Laughs About Divorcing Her ‘It Wasn’t Nothing!’

Monica filed for divorce back in early March. Things were rocky between them for a while, but it seems that it was one-sided. They had been married for almost nine years, and it seems this was the best way for both of them. For Shannon, even more. They married in a secret ceremony in L.A. in November 2010, but kept it under wraps for months, confirming it in January 2011. 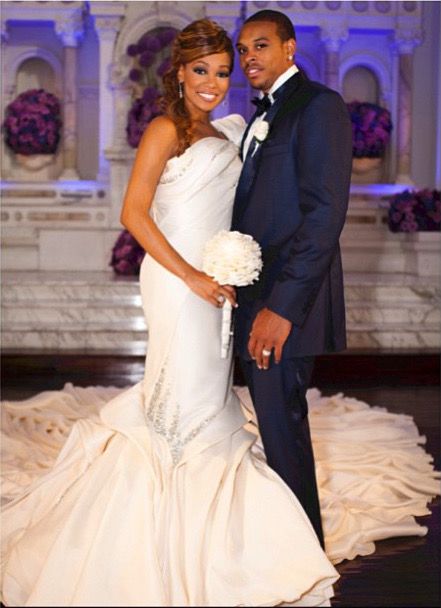 But they decided to share their moment with their closed ones, and had another ceremony and reception in July 2011.