During an interview with Big Boy his show “Neighborhood” on Real 92.3, which has already gon viral, he told the radio host that Kodak Black did not mean to be disrespectful to Nipsey or Lauren. He said, “Nah, no, I didn’t. By the time it got to me, they told me what it was.” 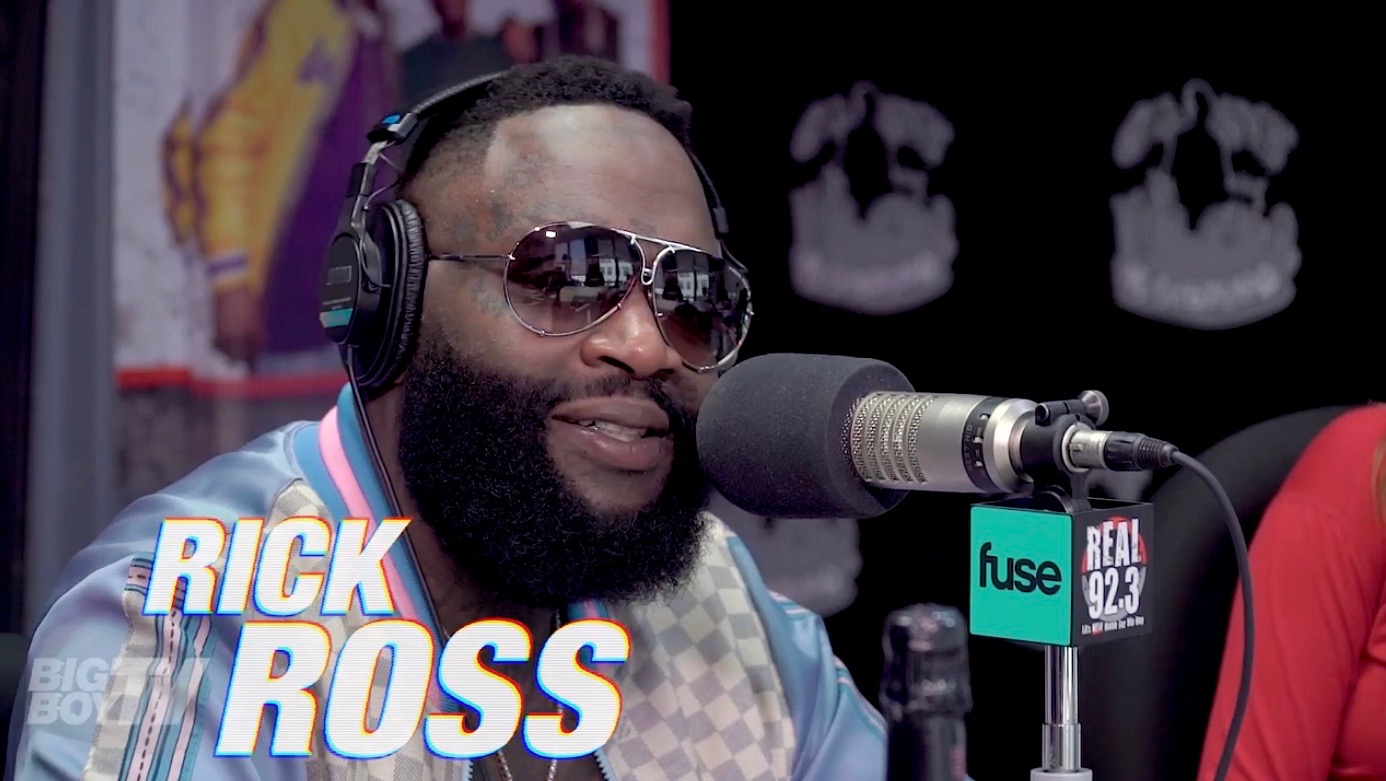 Ross continued by saying, “I got some homies that’s close to Kodak, and they said the energy—of course, homie ain’t mean no true disrespect.”

Cardi B Investigated By Georgia D.A For Felony … After Leaking S*xt*pe Of Her Enemy, Akbar V!!

Gabby Sidibe’s Caucasian Fiancé Spotted Taking Out Her Weave … Are They Doing Too Much?