A source close to the cast members claims, “Tamra is desperately trying to get Kelly fired right now because she thinks that Kelly is the only person standing in her way of staying on the show forever.” The source further alleges that Tamra does not want to end up like former housewife, Vicki Gunvalson who has been demoted to “friend” this season. The demotion came after Vicki accused Kelly of taking cocaine during the last episode’s reunion. 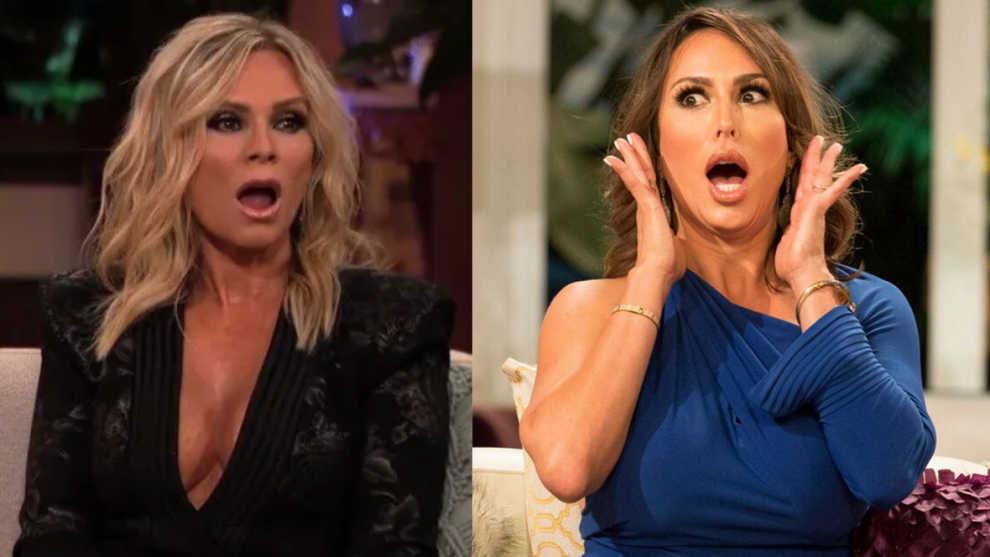 All About The Real Housewives

The source claims that “Tamra’s grabbing for straws right now. She saw what happened to Vicki when Vicki got into with Kelly, and Tamra is terrified that she could be next.”