Phaedra Parks was married to Apollo Nida, and they share two children. The two divorced in 2014, but that doesn’t mean she’s still not affected by that marriage. Recently, on Marriage Boot Camp: Hip Hop Edition, Parks said that she went through a “horrific divorce,” and didn’t date for “four and a half years” after that. 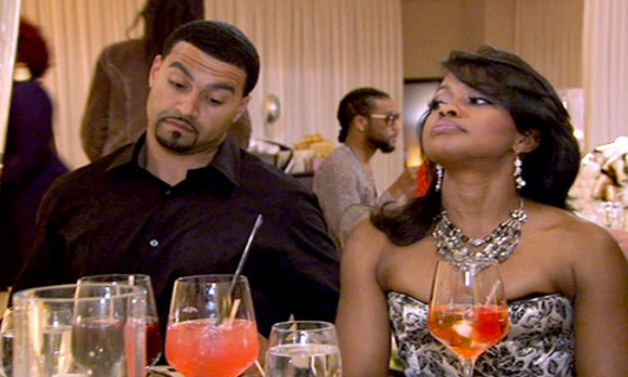