Nipsey Hussle Was Under LAPD Investigation At The Time Of His Death (Full Shady Details!)

The New York Times just reported that officials within Los Angeles Police Department and city attorney’s office are still investigating the late Nipsey Hussle. It seems that they are trying to determine whether Nipsey’s strip mall where he had his clothing store Marathon Clothing was also a center for gang activity. 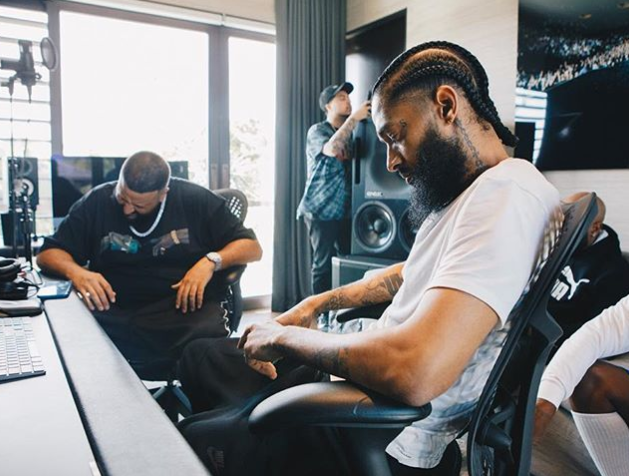 And this isn’t new, because at the time of his death, the investigation had already started.