Back in 2015, Mendeecees received a sentence from eight to ten years from drug trafficking. But it seems that the star won’t be doing his full sentence, and that he will get the chance to leave prison sooner, according to Bossip. 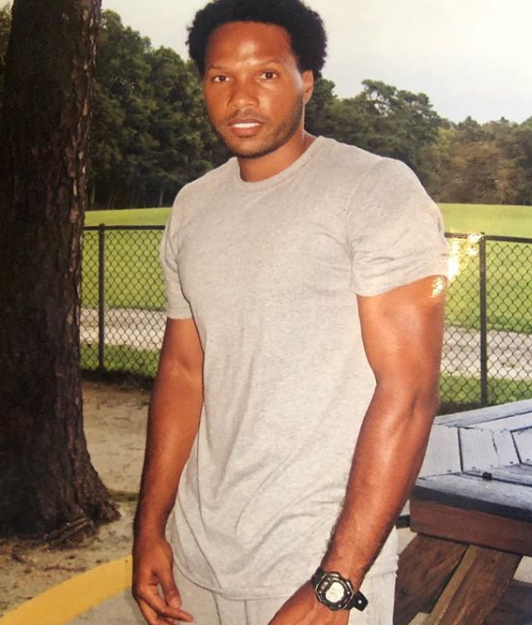 Mendeecees starred in Love and Hip Hop: New York with his partner, Yandy Smith, but had to leave it to begin his sentence.