Lil Wayne has been calling himself the “best rapper alive” since 2005, but he has also struggled with drug addiction for much of his life. His drugs of choice, codeine, and a mixture containing codeine – lean. His lean addiction put him in some scary situations, the most dangerous of which was in 2016, when he had 4 seizures in the space of a month. 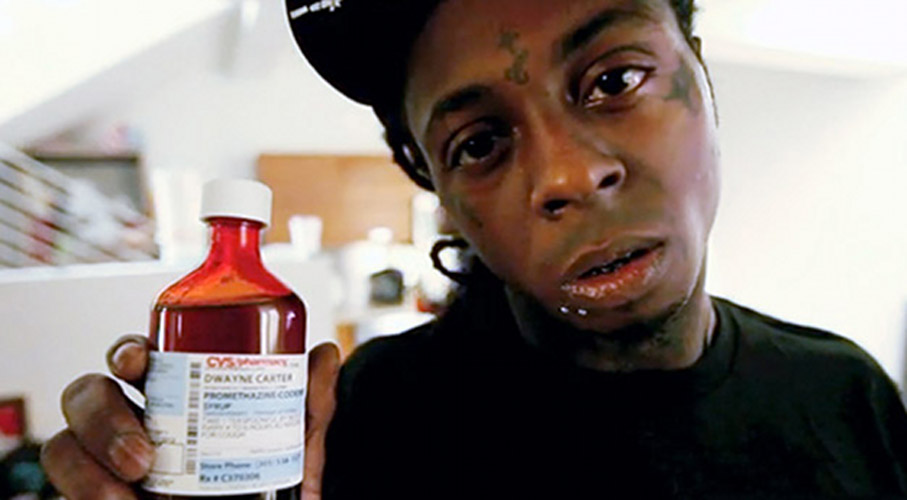 Two years ago, he checked himself into a rehabilitation facility and told his fans that he kicked the “bad habit.”