But that wasn’t all, Jay Z also told audience members, “we don’t want those in charge of the police areas to be in danger either. We want to be very clear. If someone commits a crime, they should go to jail.” Although he told audience members that he didn’t want them to feel defensive about what he was saying, it was too little too late. 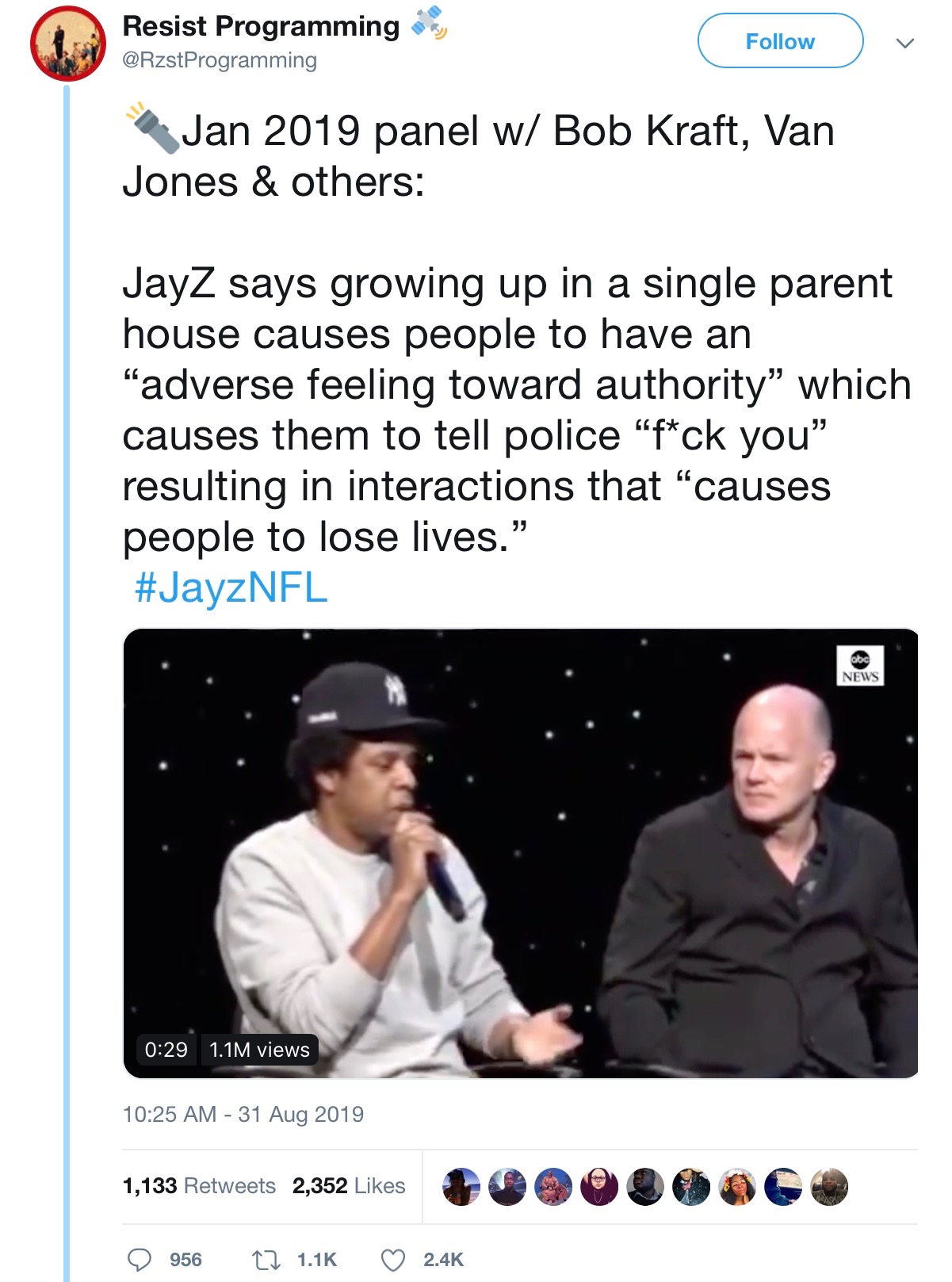