YNW Melly is a 20 years old rapper who collaborated with Kanye West on the 2019 single Mixed Personalities. He was taken into custody in February of 2019 accused of first-degree murder in the deaths of two other rappers – Christopher Thomas Jr., 19, known as YNW Juvy, and Anthony Williams, 21, known as YNW Sakchaser. 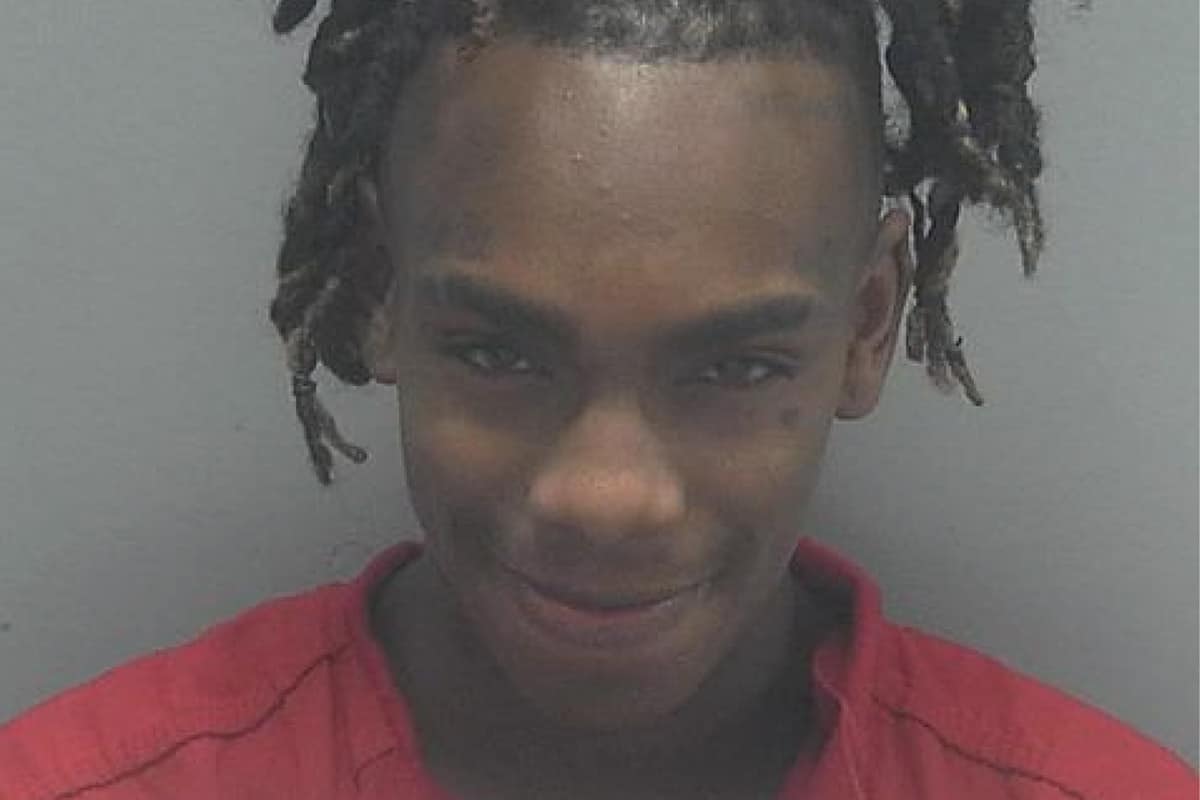 The rapper, whose full name is Jamell Maurice Demons, could face the death penalty in the case.