Recently, Nick Cannon has recently received a lot of backlash following his recent episode of the “Cannon’s Class” podcast with Professor Griff, where people accused him of being anti-Semitic. 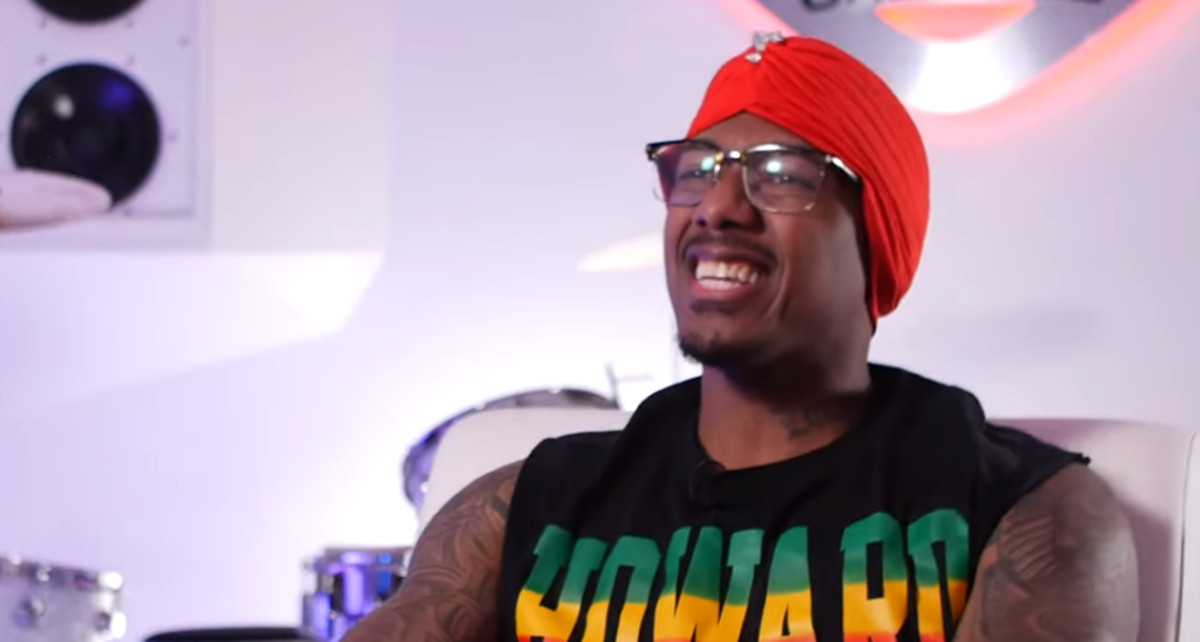 He also ended up losing his gig as “Wild ‘n Out” host when ViacomCBS severed ties with the star following his anti-Semitic comments about Jewish people.