Did Your Homeland Make It Onto This List of Countries With The Most Powerful Naval Forces? You Won’t Believe Who’s At The Top!

Everyone knows that the US, Russia, and China have raised some of the world’s most powerful Naval force to date. But that doesn’t mean other countries, regardless of their size and population, can’t keep up with these superpowers. To test out this theory, we gathered a list of nations that have the military might to be able to protect themselves astonishingly well.

These naval forces aren’t just essential during times of war. A country’s navy plays a substantial role in protecting the national economy by protecting the freedom of the seas and keeping vital trade routes safe. Read on to learn more about the countries that recognize this and have built massive naval armies to defend themselves.

Out of the 75 countries known to have the world’s most influential and largest naval forces, Vietnam snatches the 36th position. The nation has 14 corvettes, six submarines, eight mine warfare vessels, and 25 patrol crafts, for a total of 65 naval assets. The government of Vietnam provides a total defense budget of $3.4 billion for the People’s Navy. 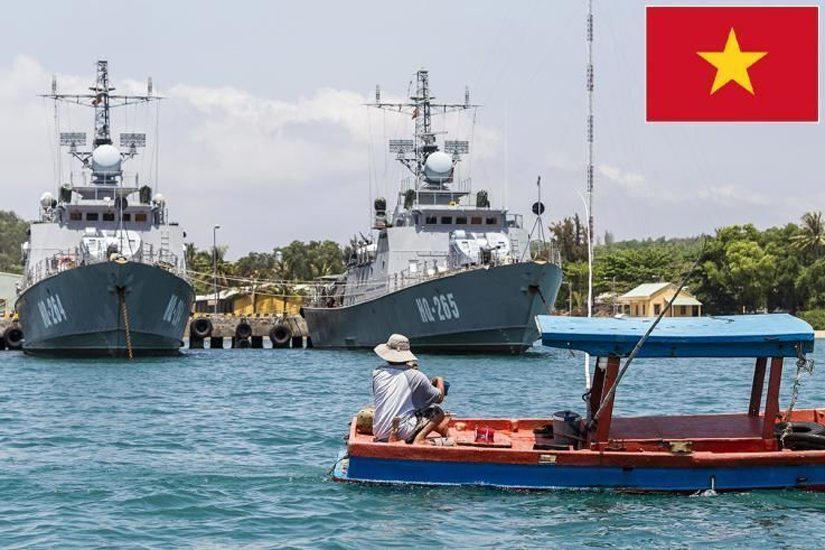 Vietnam considers its People’s Navy a national priority. While it’s true that it is just a branch of the People’s Army, the Navy receives new weapons, ammunition, and combat capability upgrades now and then. The nation probably learned their lesson from the Vietnam War which lasted from the 1950s well into the 70s.