The new season premiered in June and viewers watched as Cece and Ogom “OG” Chijindu became besties, but it seems like their friendship was built on a lie, at least on Cece part. A few months ago, Cece texted her then-friend Kristen Scott, saying some not so nice things about OG. 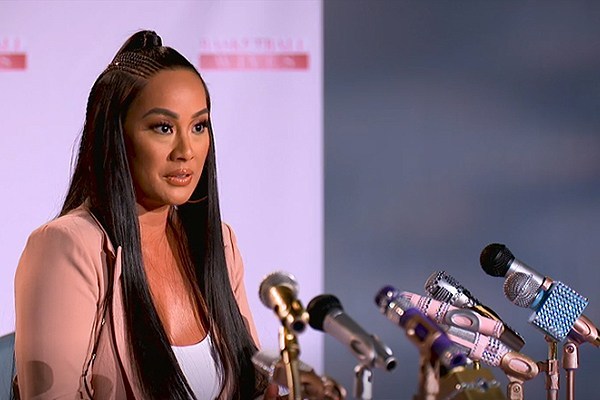 And Kristen saved the messages for a rainy day, and now that time has come.