Gucci Mane’s New Wife Keyshia Upset He Has To Pay Child Support To His Baby Mama!

Initially, the mother of Gucci’s oldest son received $2,000 a month in order to support their son. But that was back in 2011. Now things have changed, and Sheena Evans just took him to court for an increase. And she managed to get the insane sum of $8,000 a month. 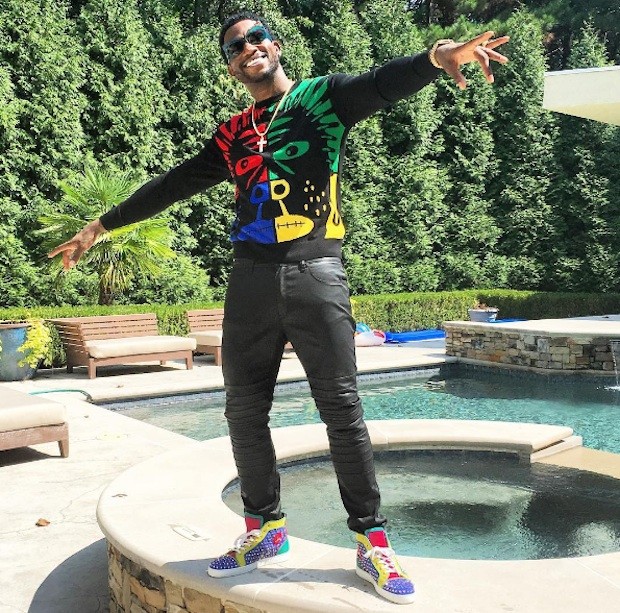 According to Gucci’s baby’s mother, her son was living a substandard lifestyle. And she asked for more money to give the rapper’s son a better life.